Hemlane will save you money, time and hassle on your Oceanside property

Local Oceanside support while you monitor your property management from anywhere

Get matched to
a Oceanside agent

Hemlane is rated #1 amongst property management companies in Oceanside 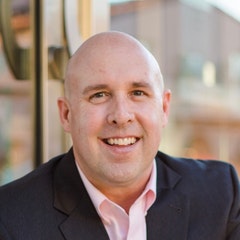 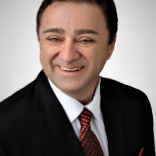 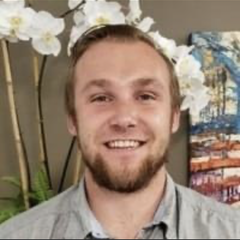 Oceanside is a beach city in San Diego County, California. The city has a population of 172,000 and is the third-largest city in the county. Oceanside is located on the coast of the Pacific Ocean, about 35 miles (56 km) north of downtown San Diego and about 15 miles (24 km) south of Orange County. The city is known for its long, wide beaches and for its pier, which is the longest wooden pier on the West Coast of the United States. 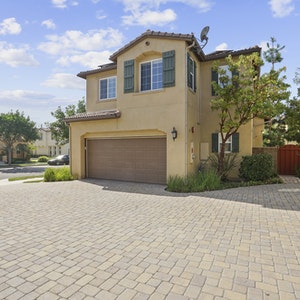 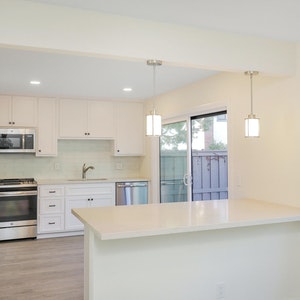 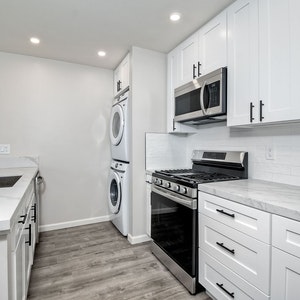 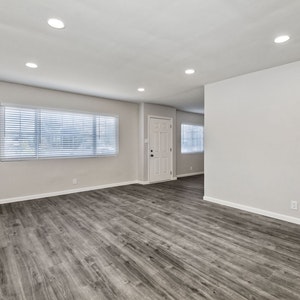 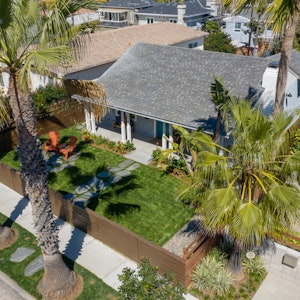 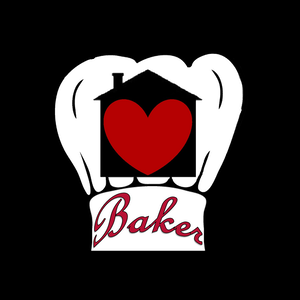 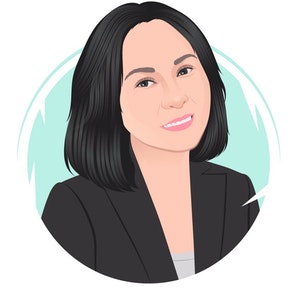