Hemlane will save you money, time and hassle on your Orlando property

Full transparency and control with your financials and Florida rental income

Local Orlando support while you monitor your property management from anywhere

Get matched to
a Orlando agent

Hemlane is rated #1 amongst property management companies in Orlando 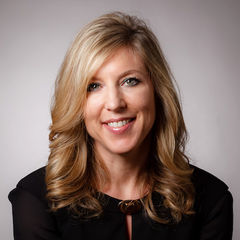 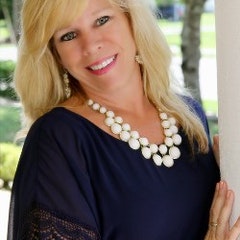 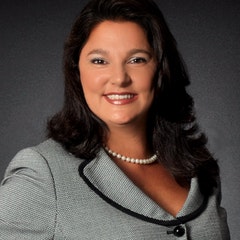 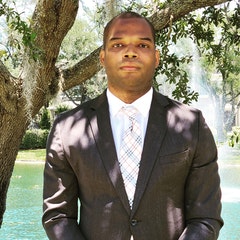 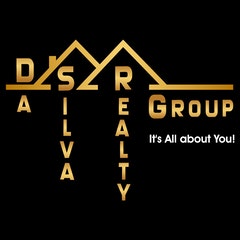 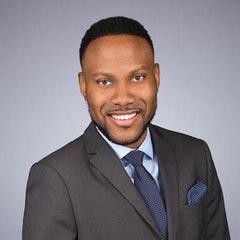 Orlando is a city in central Florida known for its theme parks, including Walt Disney World. It’s also home to the Universal Orlando Resort, SeaWorld, and LEGOLAND Florida. Other attractions include the Orlando Magic NBA basketball team, the Orlando Solar Bears ECHL hockey team, and the Medical City at Lake Nona. 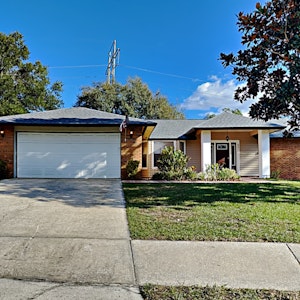 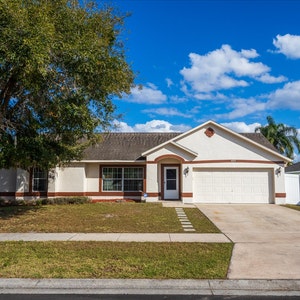 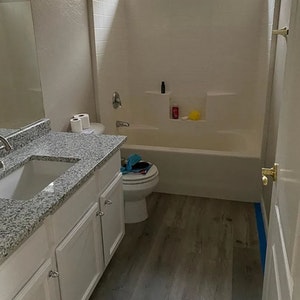 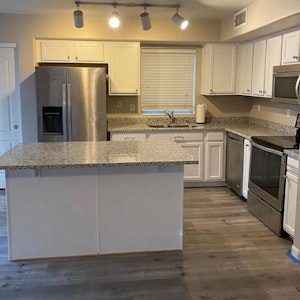 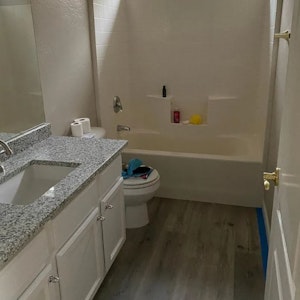