Hemlane will save you money, time and hassle on your Rosenberg property

Local Rosenberg support while you monitor your property management from anywhere

Get matched to
a Rosenberg agent

Hemlane is rated #1 amongst property management companies in Rosenberg 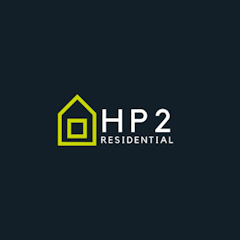 Rosenberg, Texas is a town in Fort Bend County, Texas, United States, within the Houston–The Woodlands–Sugar Land metropolitan area. The town is about halfway between Houston and Victoria, and about 55 miles (89 km) southwest of Downtown Houston. The population was 30,618 at the 2010 census, up from 24,043 at the 2000 census. As of 2016, the estimated population was 37,482. 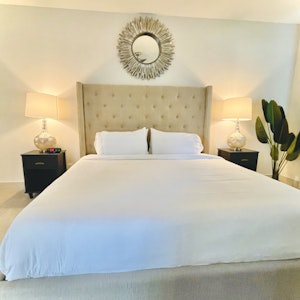 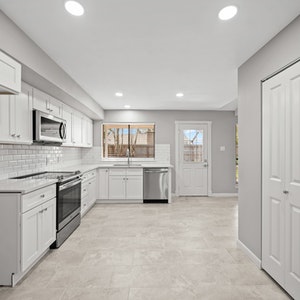 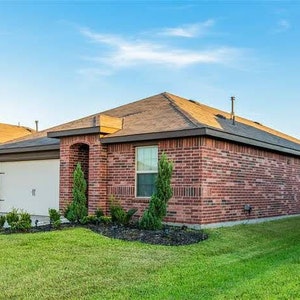 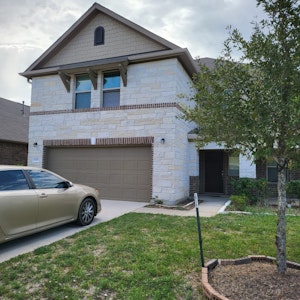 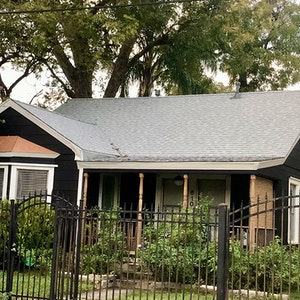 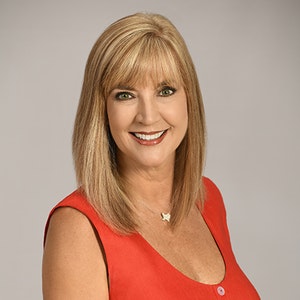 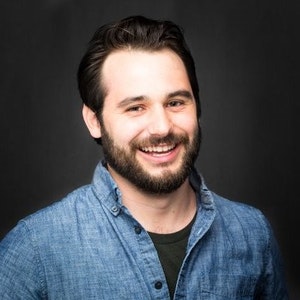 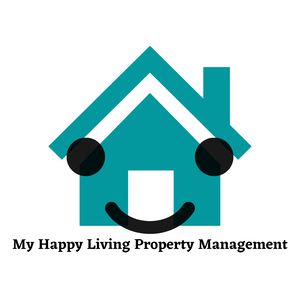 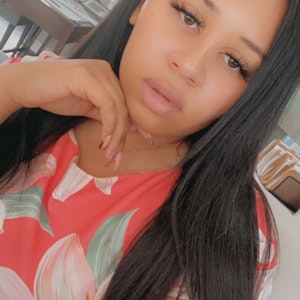 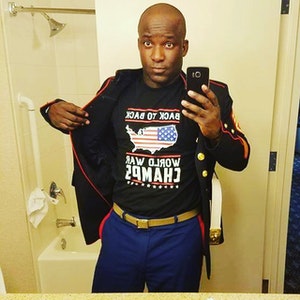