Hemlane will save you money, time and hassle on your El Paso property

Get matched to
a El Paso agent

Hemlane is rated #1 amongst property management companies in El Paso 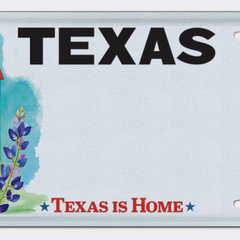 El Paso is a city in Texas with a population of over 650,000 people. It is the 19th most populous city in the United States and the 4th most populous city in Texas. El Paso is home to the University of Texas at El Paso, as well as a number of other colleges and universities. The city has a strong military presence, being home to Fort Bliss and Beaumont Army Medical Center. El Paso is also known for its Hispanic culture, as well as its border location with Mexico. 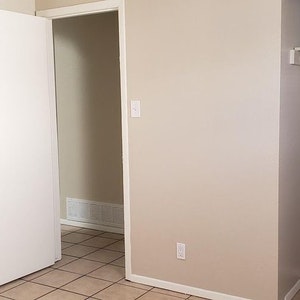 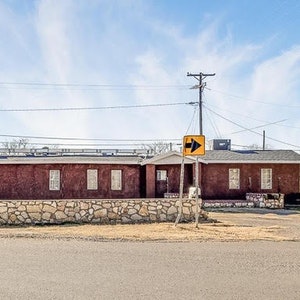