Hemlane will save you money, time and hassle on your Bridgeport property

Full transparency and control with your financials and Connecticut rental income

Local Bridgeport support while you monitor your property management from anywhere

Get matched to
a Bridgeport agent

Hemlane is rated #1 amongst property management companies in Bridgeport 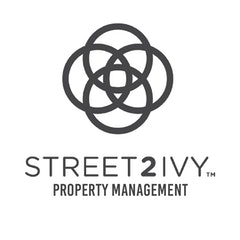 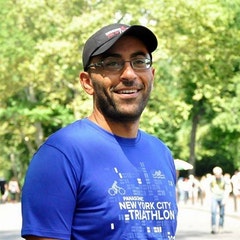 population: 144,229Bridgeport is the most populous city in the U.S. state of Connecticut. Located in the southwestern part of the state on the Long Island Sound, Bridgeport is bordered by the towns of Trumbull to the north, Fairfield to the west, and Stratford to the east. As of the 2010 census, Bridgeport had a population of 144,229, making it also the fifth-most populous in New England. 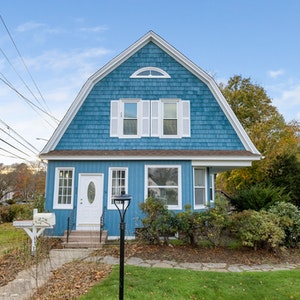 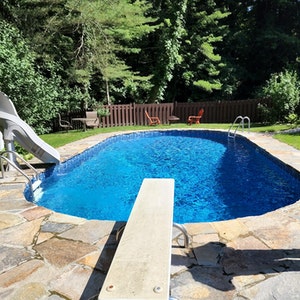 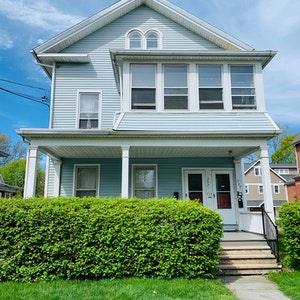 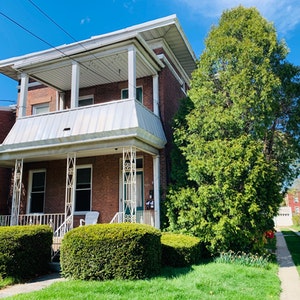 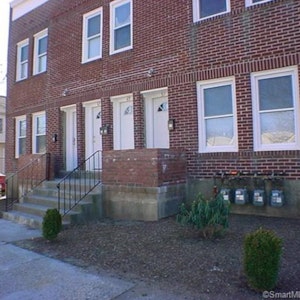 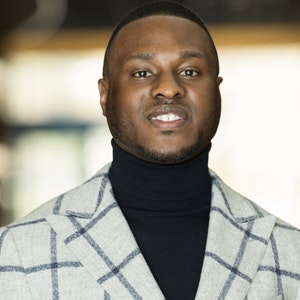 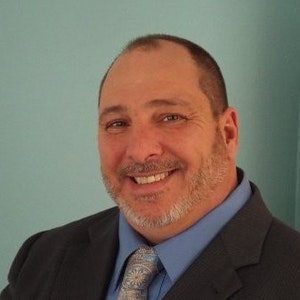 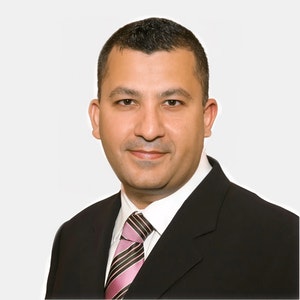