Hemlane will save you money, time and hassle on your San Fernando property

Get matched to
a San Fernando agent

Hemlane is rated #1 amongst property management companies in San Fernando 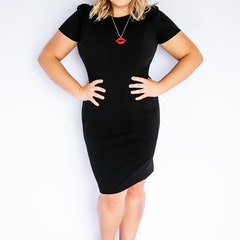 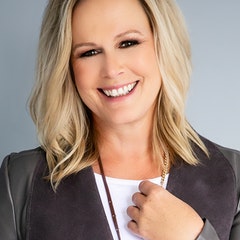 San Fernando is a city in Los Angeles County, California, United States. The city was incorporated on April 23, 1874, and is one of the oldest cities in the county. The city's population was 23,645 at the 2010 census, up from 23,564 at the 2000 census. The city is located in the San Fernando Valley and is bordered by the cities of Los Angeles, Burbank, and Glendale. 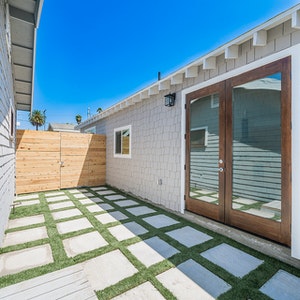 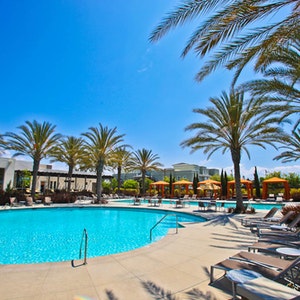 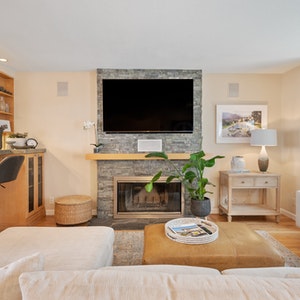 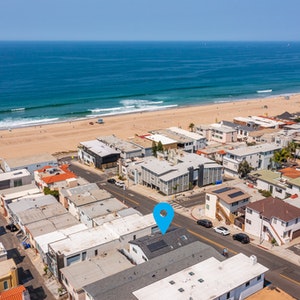 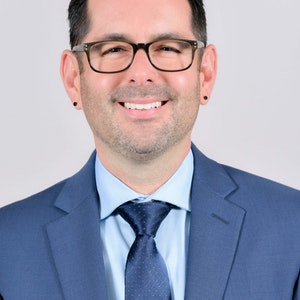 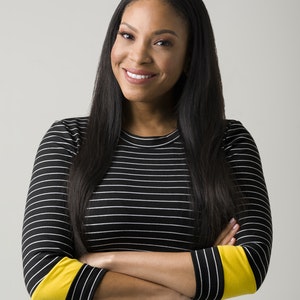 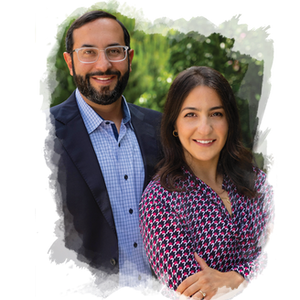 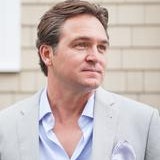 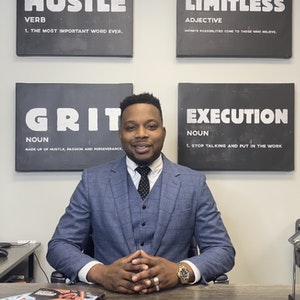