Hemlane will save you money, time and hassle on your Berkeley property

Local Berkeley support while you monitor your property management from anywhere

Get matched to
a Berkeley agent

Hemlane is rated #1 amongst property management companies in Berkeley 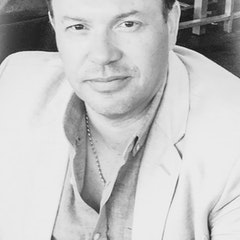 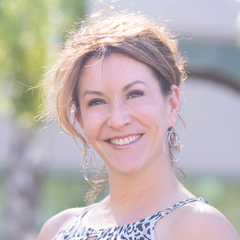 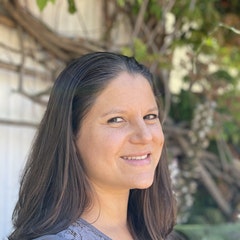 Berkeley is a city on the east shore of San Francisco Bay in northern Alameda County, California. It is named after the 18th-century Irish bishop and philosopher George Berkeley. It borders the cities of Oakland and Emeryville to the south and the city of Albany and the unincorporated community of Kensington to the north. Its eastern border with Contra Costa County generally follows the ridge of the Berkeley Hills. The 2010 census recorded a population of 112,580. 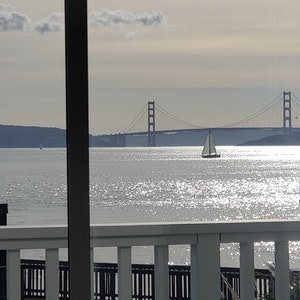 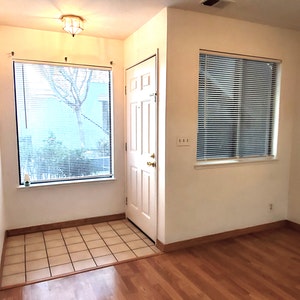 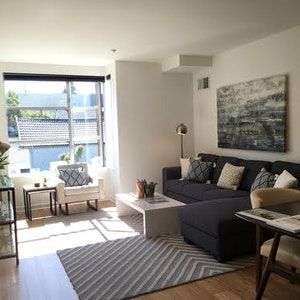 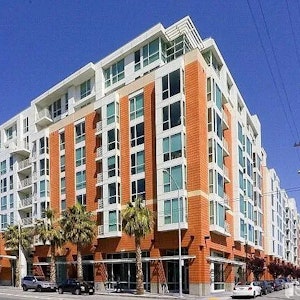 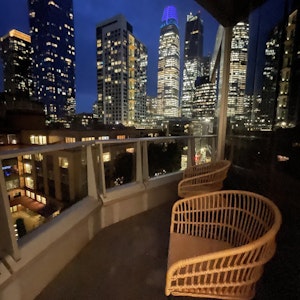 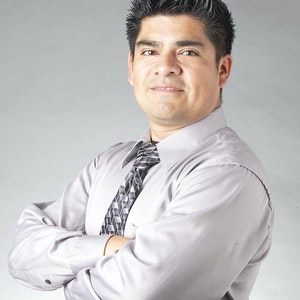 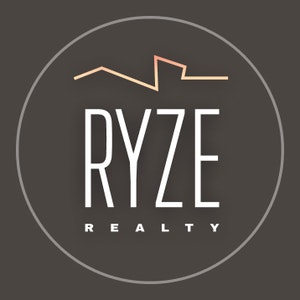 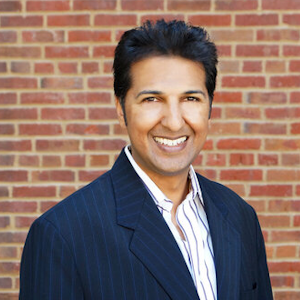 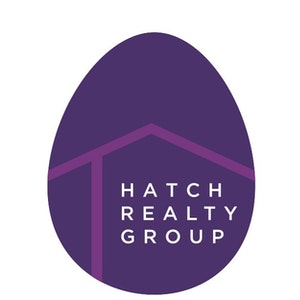